A Week of FUN!

Last week was HORRIBLE with work and getting robbed at home. Well, this week God decided to give me a week of FUN!

This past Monday, 268 women came out for HPWomen. DeLynn delivered an awesome message. One point she made was "...don't act the way the devil makes you feel." Think about that!
Tuesday Night
Our Elevate leaders surprised us with a FUN NIGHT! They told us to pack up because we were heading to Celebration Station. Pizza, Ice Cream, Punch, Go Karts, Skee Ball, Putt Putt.... 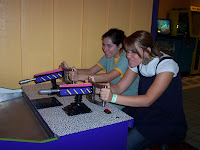 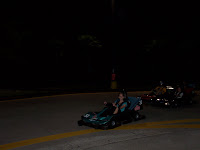 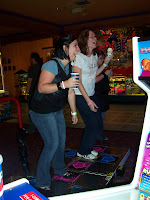 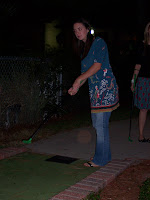 Wednesday Night
5 girls and 1 guy headed to The House of Blues in New Orleans to rock out with "The David Crowder Band". They were so amazing! I was looking around and watching the people and I pictured God looking down with a big grin on His face. He was enjoying the concert too! We had so much fun--except for the part when Stog's truck was towed. As Stog headed to the ghetto to get his truck, we went to Cafe' du Monde for hot chocolate and biegnets. Good Stuff! 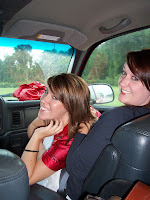 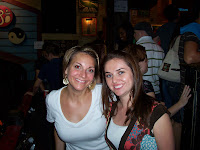 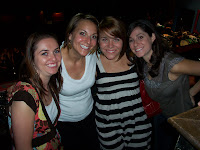 Thursday
My director called a sales meeting at noon and brought us Raising Cane's. After going over a few reports she told us to pack up because she was taking us to the movies. YEAH!
That evening we played our soccer game of the season. The Sharpshooters vs Coach Julio Melara's team. Let's just say the Sharpshooters looked cute. 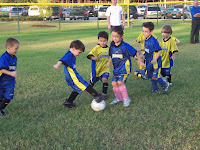 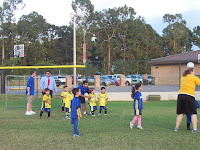